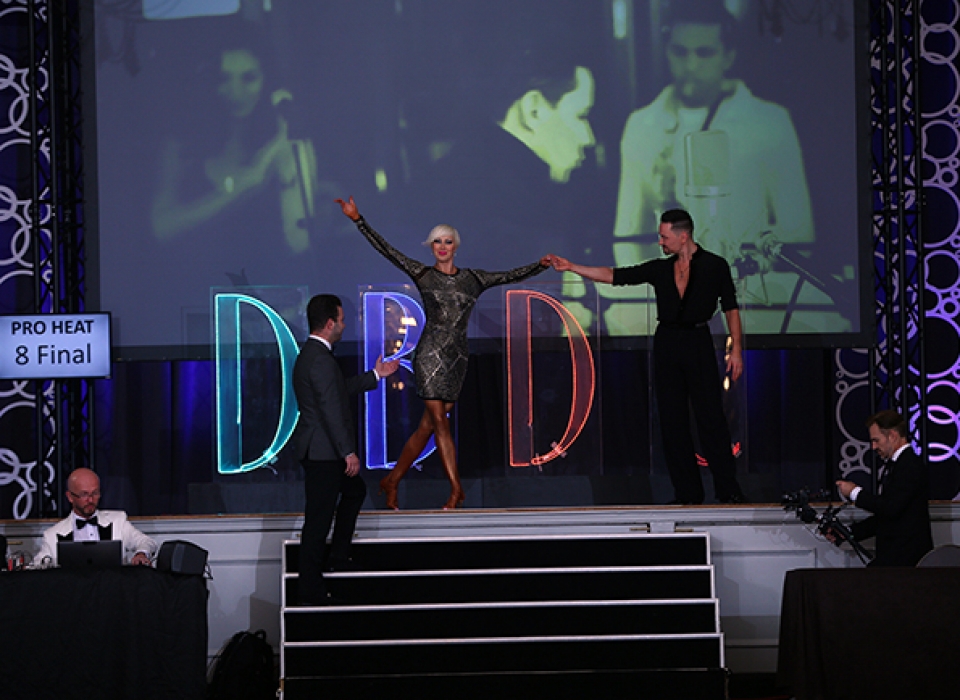 Open Professional Rhythm from The DBDC 2021

Open Professional Rhythm from The DBDC 2021

The DBDC - Wow! What a privilege it was to participate and adjudicate this incredible event. 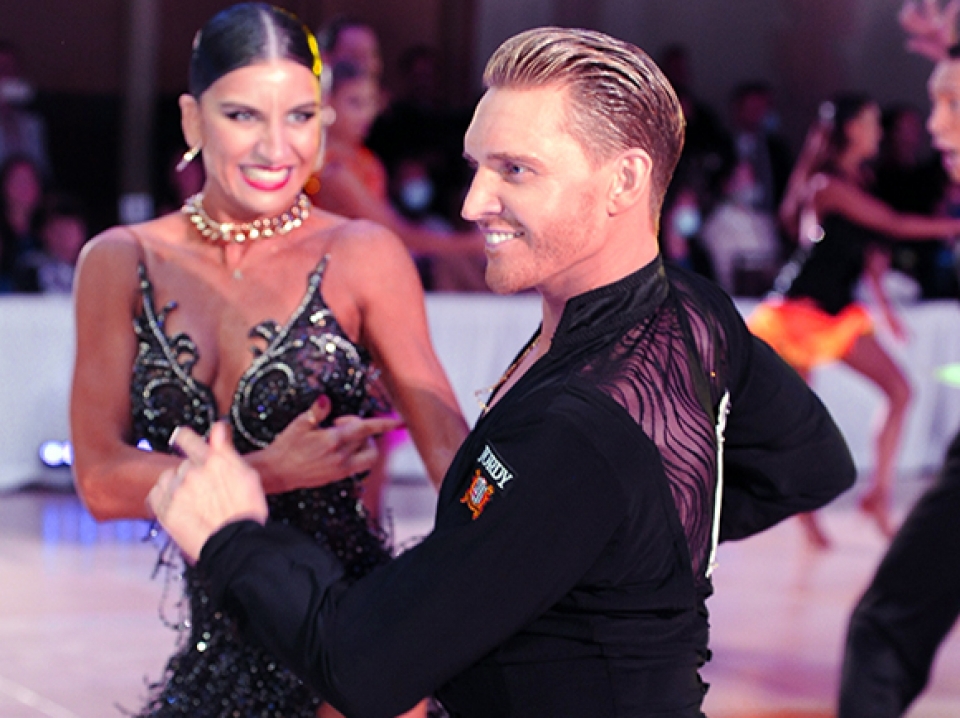 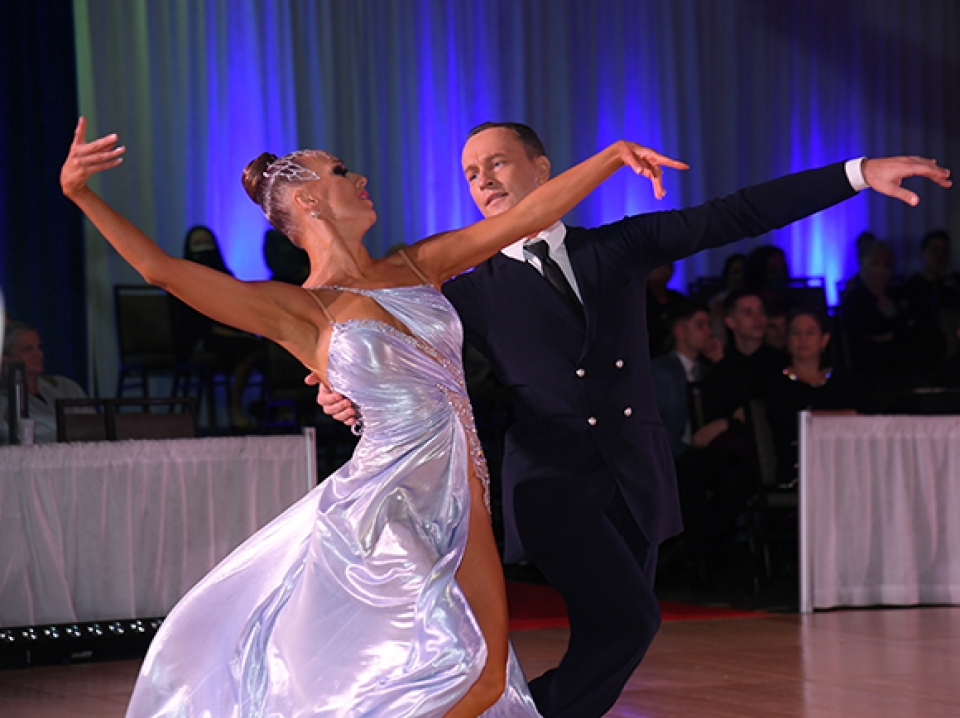 This year's World Smooth Championship began with a quarter-final round. 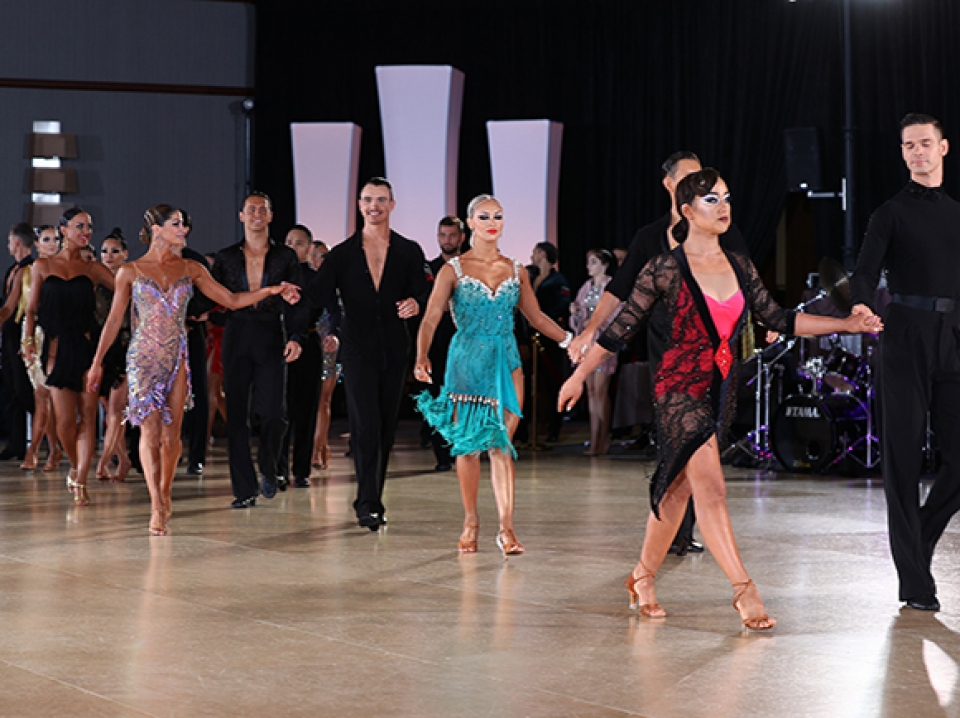 Let me begin by congratulating Giampiero Giannico, Vibeke Toft and Allan Tornsberg on the absolutely fantastic event that Empire Dance Championship was. 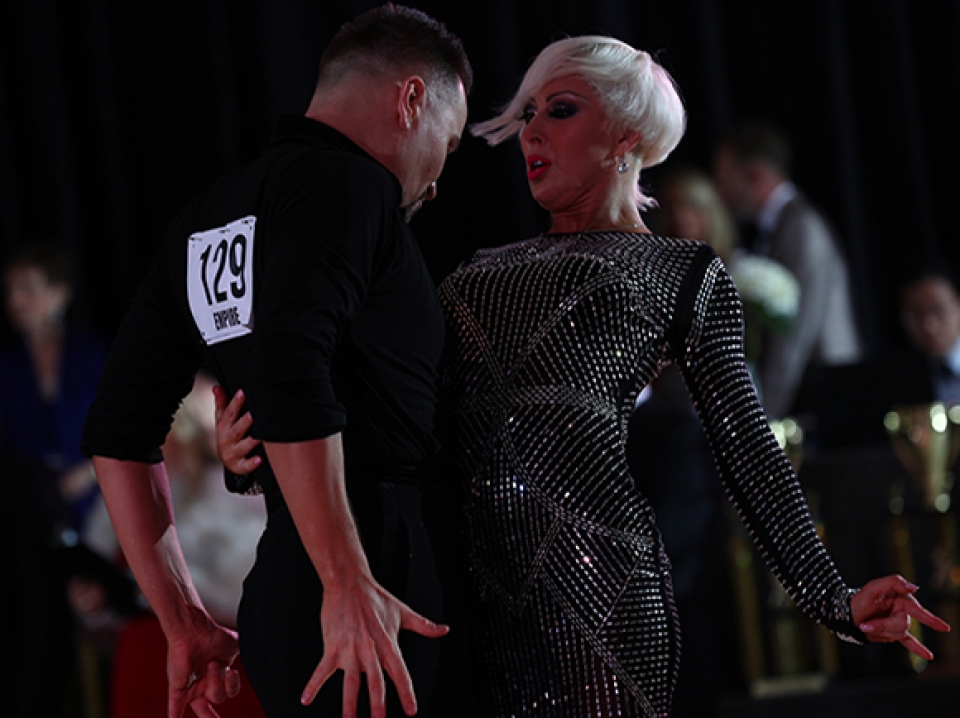 I want to thank Allan Tornsberg, Vibeke Toft, Giampiero Giannico and Katharina Giannico for inviting me to write these comments for the Open Professional Rhythm. 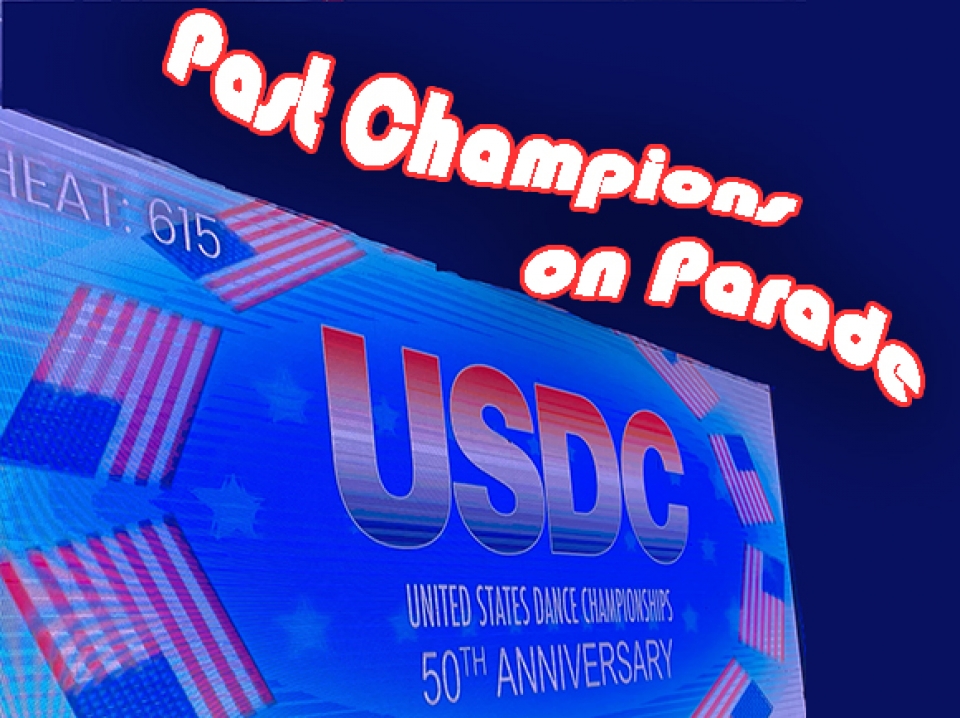 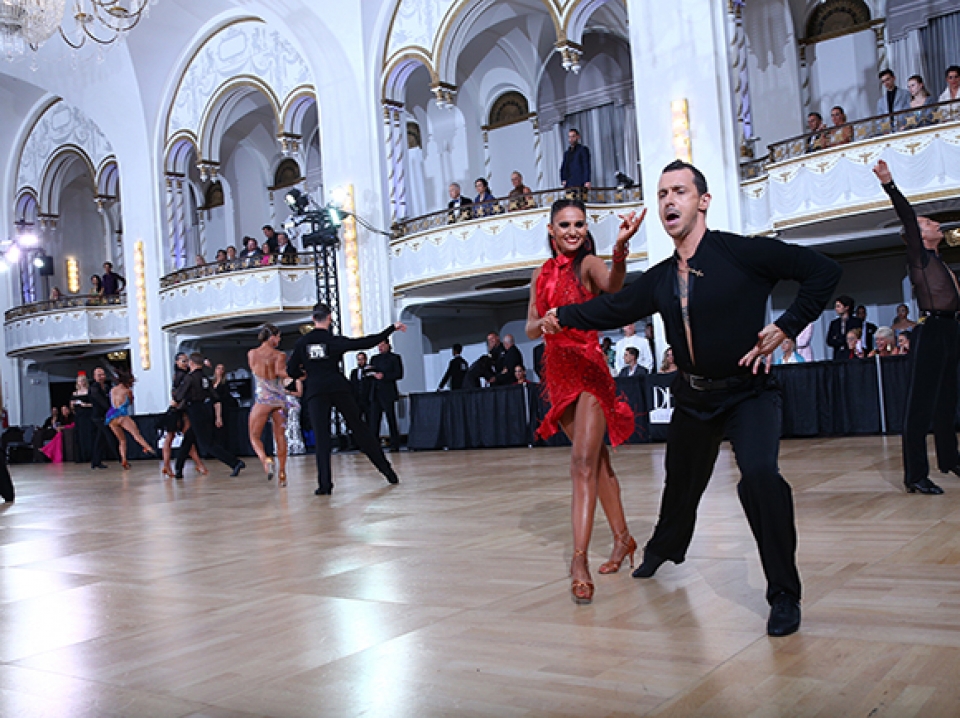 2021 brought new excitement to downtown Boston, where we were all happy to return to the DBDC event hosted by Chris Johnston and Didio Barrera. 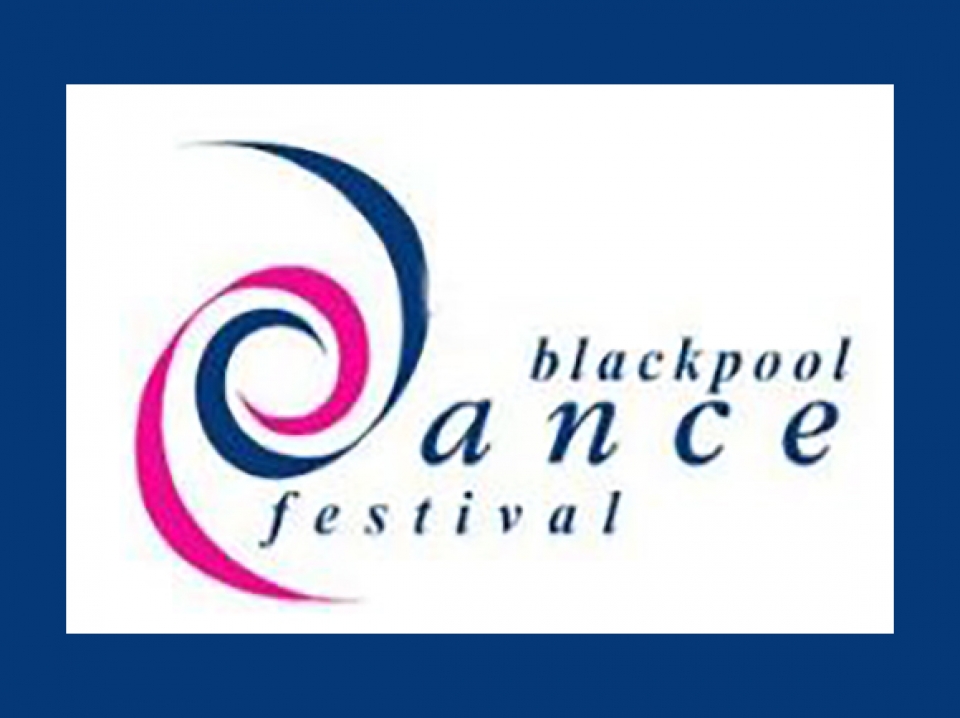 The Blackpool Dance Festival was re-scheduled this year, due to the Covid 19 pandemic and is ongoing right now.