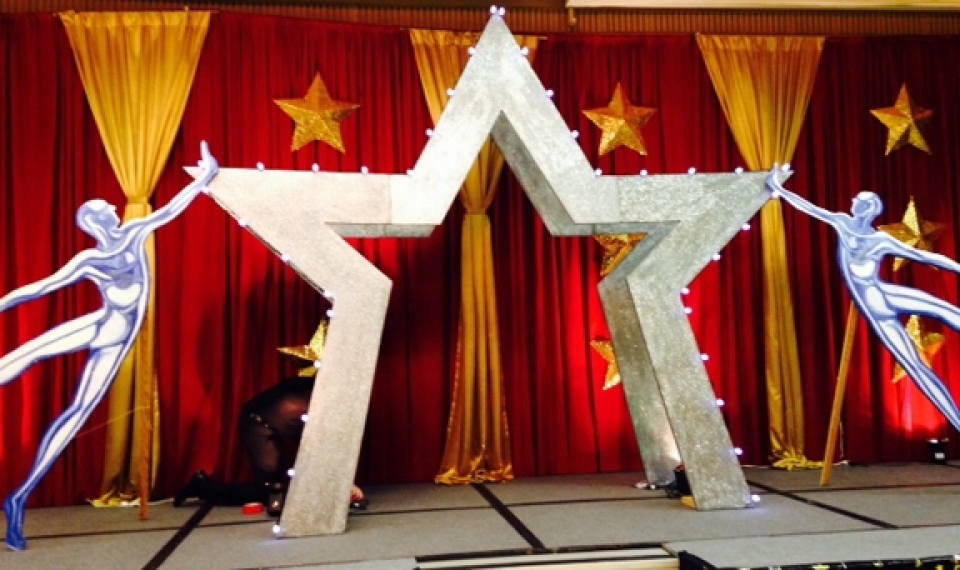 With over 6,000 entries, this was certainly a bumper year for David Hamilton’s Nashville Starz, held, of course, in Nashville, TN over the weekend of January 15th.

Yet there was certainly a major challenge – the venue.  Originally scheduled for the Downtown Sheraton, David was forced to switch venues quite late in 2013 as the Sheraton announced they could no longer accommodate him, due to renovations.