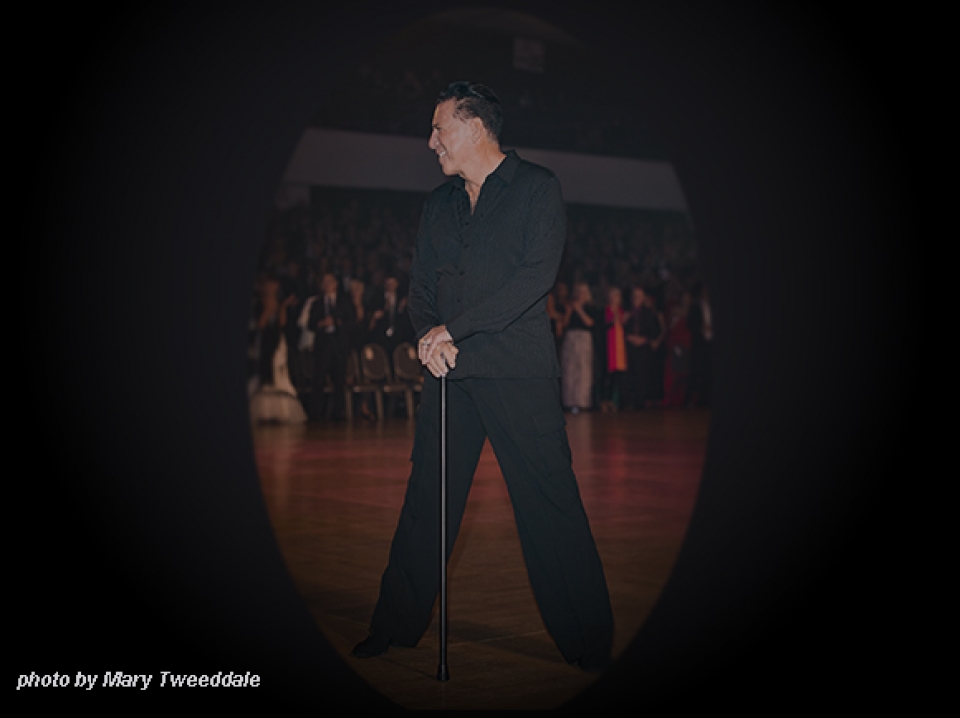 The dance world is in mourning today following the death of US Icon, Ron Montez.

We all got the news late Sunday Jan. 24th. Ron had been in hospital for man days following his diagnosis with Covid 19. Despite reports that his condition was improving, there a was a sudden relapse yesterday from which he did not recover.

View the embedded image gallery online at:
https://www.dancebeat.com/m-db-articles-en/item/1903-ronmontez#sigProId63b93e7851
Few dancers from the USA achieved the fame and respect awarded to Ron Montez. With Liz Curtis, he was 7 times US Professional Latin Champion 1979-85 and also a finalist in all major events around the world including the World Championships and Open British Championships.

Ron and Liz were icons of the US Dance World and even while still competing themselves, were responsible for training so many of the USA’s younger professional and amateur partnerships, many who themselves went on to become national champions. This of course, only increased once they personally retired from the competitive field.

View the embedded image gallery online at:
https://www.dancebeat.com/m-db-articles-en/item/1903-ronmontez#sigProIde83b7182f6
Ron personally achieved national fame beyond our immediate dance circle as the long-time co-host of PBS Championship Ballroom Dancing, working most notably with Juliet Prowse. He and Liz were also early winners of the talent show “Star Search” one of the most popular shows of the time.

View the embedded image gallery online at:
https://www.dancebeat.com/m-db-articles-en/item/1903-ronmontez#sigProIdbbf01717cd
So many people have personal stories about Ron, myself included, but I would like to just mention one and it is my very first memory of him. I was still living in the UK, the year would have been somewhere in the mid to late 1970’s. I had just arrived at the Grafton Ballroom in South London for one of their world famous practice sessions. The floor was empty except for one couple practicing Latin. I did not know who they were, but was mesmerized by their slick, yet authentic dancing. That couple was Ron & Carol Montez. Even after all the wonderful dancers I have seen in my 50+ years in the dance world, that impression is still fresh in my mind, a testament to the talent of the irreplaceable – Mr. Ron Montez.

Ron Montez gave a series of interviews with Dance Beat for the US Championships 2019.

Do you have personal memories of Ron Montez - we would love to publish a full tribute to this icon of American Dance.  Please email us any recollections or photos you would like to share.  This email address is being protected from spambots. You need JavaScript enabled to view it. or Facebook Messenger to me - Keith Todd