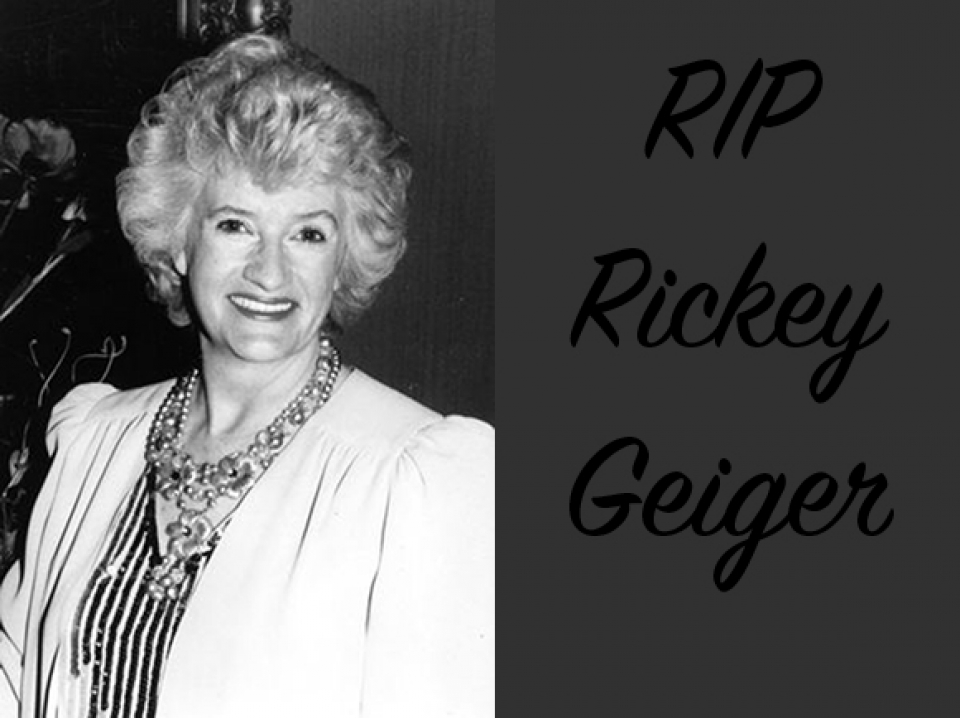 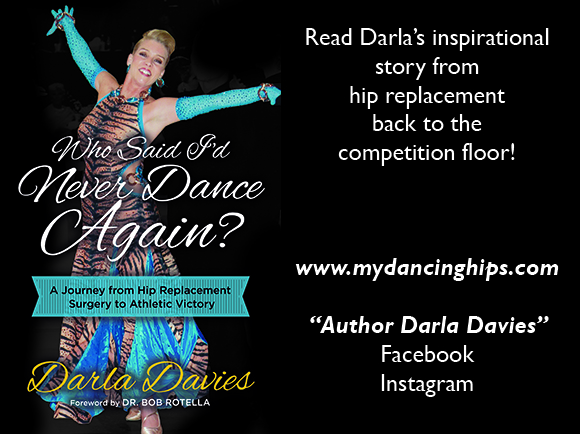 Rickey Geiger passed away today from complications with pneumonia.  At the time of her death, Rickey was the President  of the North American Dancesport Teachers Association, a member organization of the NDCA, and an organization she founded in 1973.  Rickey was also an honorary life member of the NDCA and had held many official positions with this organization over several decades.

Rickey was still active on the competition circuit serving as Chairman of Adjudicators. Rickey had been a past Chairman at such prestigious events as Ohio Star Ball and US Championships.

Originally from England, Rickey had lived for many years in Vienna, VA.  We extend our sympathy to Rickey's family and her many, many friends in the dance world.  She will be missed and her knowledge of dance combined with her ability to organize and administrate will be hard to replace.