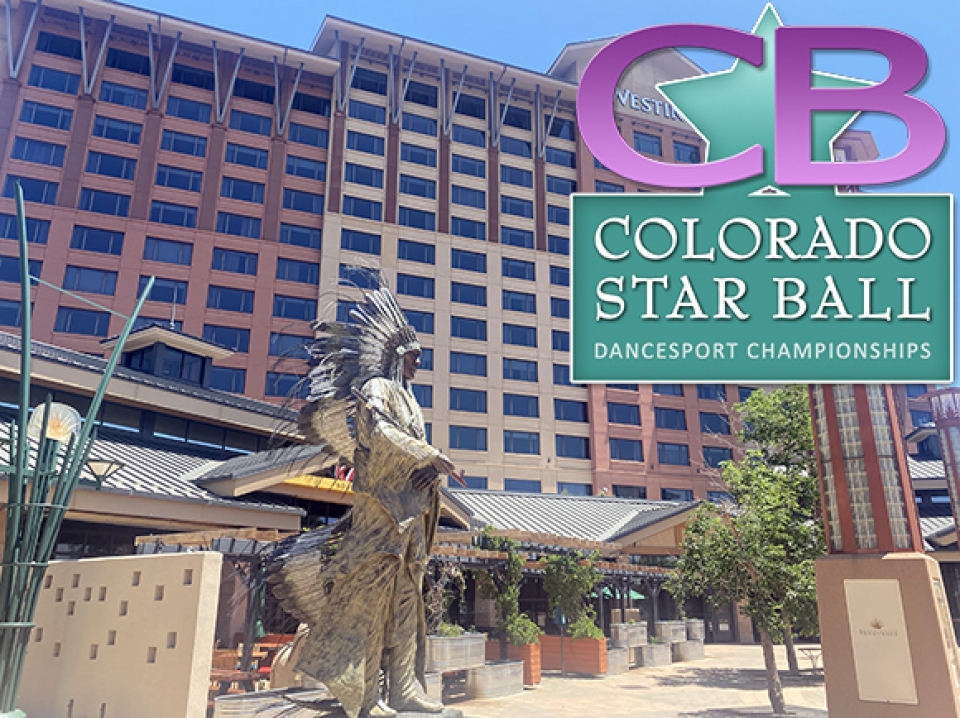 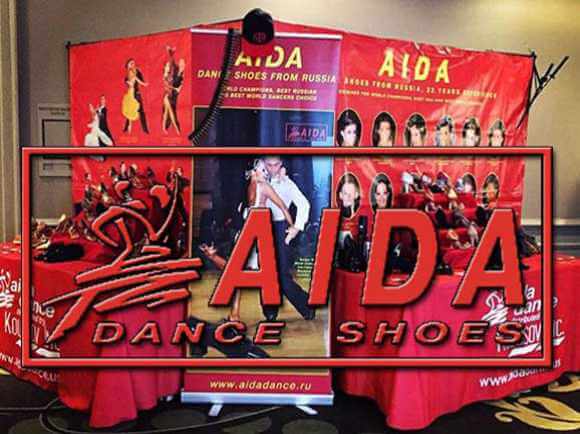 A Smooth Night at Colorado!

Last night at the Colorado Star Ball it was a very Smooth night with a terrific Professional Smooth division.

There were plenty of other events but the Smooth and the show by Travis and Jimmie Tuft were worth the ticket.

View the embedded image gallery online at:
https://www.dancebeat.com/m-blogs-en/item/2053-costar22#sigProId69e17a39f7
The Professional Smooth started with a semifinal round and six excellent couples were called for the final. The easy winners for us and for the majority of the judges were Volodymyr Barabash & Yulia Rudenco who won all dances with a majority of firsts. For us they were the best by far even though there were at least 4 judges in each dance that dissented from that opinion and marked them from fifth to second place. In the end as we mentioned they were crowned champions of this division at the Colorado Star Ball.

Second in all dances was awarded to Peter Minkov & Yuliia Sorokata who took the majority of seconds and even stole a few firsts from the champions. For us Peter & Yuliia showed a clear maturity, especially when it came to their closed position work, and were quite capable when it came to the open material, but we think it was the technical merit of the closed work that possibly put them over the top in second place in all dances.

View the embedded image gallery online at:
https://www.dancebeat.com/m-blogs-en/item/2053-costar22#sigProId59babaf442
Third place in this heat went to Illia Sydorenko & Tetyana Kuts who placed third in all dances but with a mix of marks from fifth up and they even managed to steal a few first place marks from the winners, 2 in the waltz, and 1 in the foxtrot and Viennese Waltz. We quite liked Ilia & Tetyana, but found them a little forceful always breaking the “doors” down before knocking. We would say that with their experience and talent they should be a little more subtle in their performance.

Fourth was awarded to Stefan Badea & Whitney Myers who show a lot of promise for future outings. At their moment their work is very clean, all they need now is to find their own style or interpretation and make it their own, but there is no hurry on this, take your time and don’t take a step back wanting to go to fast forward.

Fifth in all dances were Alexander Romanov & Anna Blagodyreva, another very talented couple who with a little more work especially in their basic understanding could go quite far. And sixth in all dances went to Jason Rivers & Jennifer Marie Davis, a very tall couple that needs to perhaps pay close attention to clarity of work especially because of their stature, it’s as if you’re being watched through a magnifying eye glass - a great thing for them is that from the start they cannot be missed, all eyes are on you.

View the embedded image gallery online at:
https://www.dancebeat.com/m-blogs-en/item/2053-costar22#sigProId624aa29a9a
Another terrific competition here at the Colorado Star Ball was that of the Professional Showdance. It was not huge in numbers of couples but it had great variety. The winners of this category were Joseph Lettig & Madalina Varlam Lettig, and they won with a majority of firsts from the judges. For some strange reason we don’t quite remember much of the routine, we remember it was solid and there was nothing major to fault, but as you can see it was not very memorable, and that can be a problem on it’s own.

Second overall wen to Alexander Romanov & Anna Blagodyreva, who unlike Joseph & Madalina, did have a very specific theme to their routine, perhaps their S & M cape and leather might have been a little too much for some, but we quite liked it, and here is a perfect example of “good or bad” but not in the middle, for us this is the way to go. Third in this heat were Oreste Alitto & Zhenia Casanave, who also really went out with their theme, their outfits were also very powerful and the hair down on Zhenia complimented their look. However, this program had all the elements to be great, but left us wanting something more, it was short and sweet something good to be said about it but the content was not fulfilling. So as you can read our thoughts are that the two couples that went out on the limb did not make it, so there is something to say for “in between.”

View the embedded image gallery online at:
https://www.dancebeat.com/m-blogs-en/item/2053-costar22#sigProIdae6e8bb3aa
During the evening Travis & Jimmie Tuft performed their show and we have to say that it was terrific, especially because the variety of numbers and also because they used some lifts in all their routines. Their final number was just a cabaret and that brough the house to their feet, they also manage to squeeze some humor by doing one of our favorites the “Sharky” routine, that was also very well received. We have to tip our hats to Travis & Jaimee, because that was an excellent show with something for everyone, congratulations!
View the embedded image gallery online at:
https://www.dancebeat.com/m-blogs-en/item/2053-costar22#sigProId858b0b2f40
There was also a number of Rhythm Pro/Am Scholarships. The best supported was the Open C and the winner was Beth Waltz w/ Steven Davis who won all 5 dances.

More Than Just the Lamb!

Colorado is known for so many things besides the very tasty “Lamb” they produce.

View the embedded image gallery online at:
https://www.dancebeat.com/m-blogs-en/item/2053-costar22#sigProIdf6248ab418
Colorado is also known for its gorgeous landscapes, its wildlife, and the variety of activities it offers, from hiking, mountain biking, horse-riding, skiing to canoeing, unwinding amidst nature and Ballroom Dancing. Yes many Coloradians enjoy their dancing and it is proved here at the Colorado Star Ball, in Denver, Colorado where Pro/Am dancing is the name of the game.

We started two days ago with the Latin Pro/Am divisions and yesterday we enjoyed a full day of Smooth dancing with some great Pro/Am competitors. Here are the names of some of the winners from the different Open Smooth divisions.

The evening concluding with the fun nightclub style and in between we saw the first professional event, the Rising Star Smooth, the winners were Stefan Badea & Whitney Myers, but it was close as there was actually a tie for first place with the result determined by Rule 11. The runners-up were Alexander Romanov & Anna Blagodyreva.

View the embedded image gallery online at:
https://www.dancebeat.com/m-blogs-en/item/2053-costar22#sigProId9a26030a31
As things heat up here in Denver, Colorado we expect more professional events and even more Pro/Am categories. Today we are watching the Pro/Am Rhythm and tomorrow it will be the freestyle Ballroom turn of things.