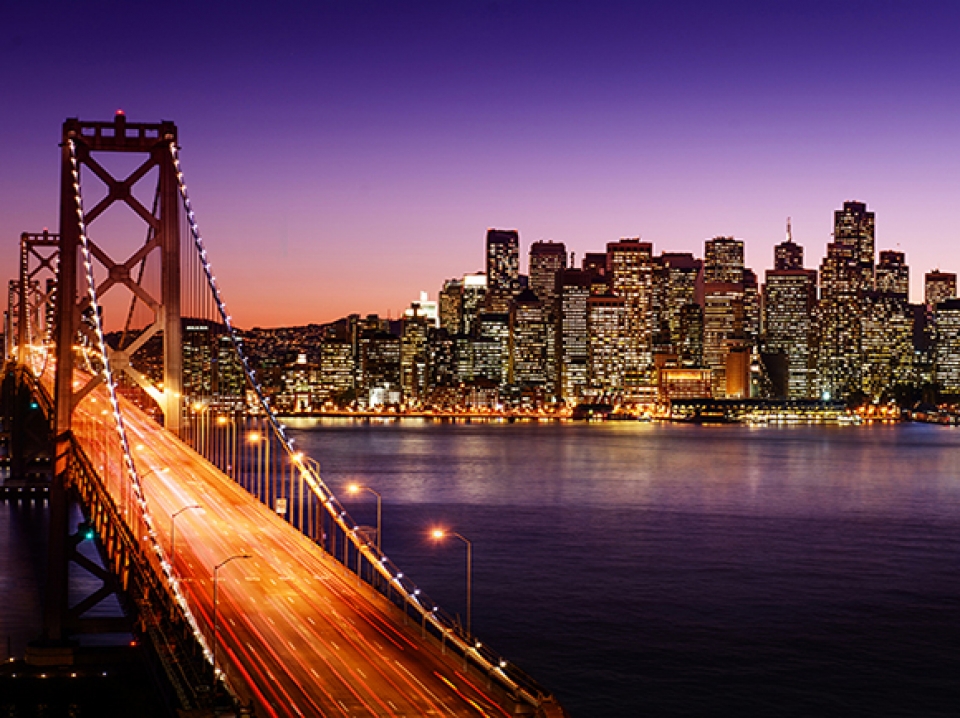 As the excitement from the team match settled, the Open Professional Ballroom and Rhythm took the floor. Professional events including the Rising Stars were small but mighty.

View the embedded image gallery online at:
https://www.dancebeat.com/m-blogs-en/item/1944-igb21?tmpl=component&print=1#sigProIdd22e7b953d
The Ballroom was a seven-couple final with Radu Sterban and Xenia Cletova winning it clearly. The second and third place couples had a closer race with Serhiy Averkov and Olena Barna becoming the runners up 23223 and Mirko Spano and Pamela Romano taking third overall 32332.
View the embedded image gallery online at:
https://www.dancebeat.com/m-blogs-en/item/1944-igb21?tmpl=component&print=1#sigProId03d5ddb270
Rhythm was a five-couple final with two new partnerships debuting.  The winners were Oleksei Pigotsky and Anastasia Zhuchenko,  who decided to spread their talents across two styles as they debuted their Rhythm at IGB, in preparation for the nine dance Championships. Second went to Ryan Lewis and Meagan Mendoza. So nice seeing her back on the floor. She has such an effortless and authentic style that one simply gravitates to her dancing. Third were Tony Nunez and Oksana Kashkina, who also danced in the Smooth semi and were  third in the Cabaret division.
View the embedded image gallery online at:
https://www.dancebeat.com/m-blogs-en/item/1944-igb21?tmpl=component&print=1#sigProIdc7cb3241e3
The Rising Star  Latin was taken by Nikolay Tarasov and Sarah Nolan. A strong second were Joe and Aleksandra Hopwood with a much stronger performance compared to the Open night.

The Rising Star Smooth was the only semi of the night. Although the results seemed quite consistent from dance to dance for all couples, from a non-judging perspective it was actually very unstable, with each couple performing better in one or another dance.

Overall it was great final night at the IGB. Congratulations to the organizers, Rita and Maurice Algarra on a successful event.

Full house here at the IGB on Saturday night!

View the embedded image gallery online at:
https://www.dancebeat.com/m-blogs-en/item/1944-igb21?tmpl=component&print=1#sigProId5c14087098
Great youth and amateur Latin events were followed with the Open Professional Smooth and Latin and a special tribute and lifetime achievement award for one of the Legends of our industry, Mr. Ray Rivers.

The Evening was concluded with a fantastic show by Troels and Inna as well as Tal and Ilana. Troels and Inna's Rumba brought goosebumps with its simplicity, yet precise technical articulation woven into the intricacy of the chosen music.

View the embedded image gallery online at:
https://www.dancebeat.com/m-blogs-en/item/1944-igb21?tmpl=component&print=1#sigProId853f16af51
The Smooth had seven couples recalled to the final, with Nick Chrremukhin and Viktorija as the ultimate winners 1111. Second in all dances were Nikolai and Sarika Pilipenchuk who have been showing an improvement in the consistency of their performance with every outing 2222 . Third in all went to the dynamic duo, Oleksiy Pigotskyy and Anastasiya Zhuchenko. These two have the power to trap you with their performance 3333. Fourth went to Tykhon and Yana Zhyvkov 4444. Fifth - Vladislav and Brianna Nalyvaychuk 5555. Sixth - Stephan and Elisa McCann 6766. Seventh - Illia Sydorenko and Tatyana Kuts 7677
View the embedded image gallery online at:
https://www.dancebeat.com/m-blogs-en/item/1944-igb21?tmpl=component&print=1#sigProId2e45565116
The Latin was just a six-couple final. The winners were Nikolay Tarasov and Sarah Nolan 12111. Runners up, taking only the Samba from the winners, were Lukas and Simona Alisauskas 21222. Third - Roman Drobotov and Liya 33343. Fourth - Casey and Kayci Treu 44434. Fifth - Joseph and Alexandra Hopwood 55555. Sixth – Zsolt Katona and Timea Poyts 6,6,6,6,6.

Back at the Waterfront Marriott hotel, home of the International Grand Ball, with an outdoor walking path allowing one to nourish the self between the dance rounds, recharging through nature's beauty.

Friday was a packed day with Pro-Am Rhythm and Ballroom events, followed by the energetic performances of the youth and amateur Smooth and Ballroom in the evening, as well as two special birthday celebrations: one for the ever charming MC, Gary McDonald and another for Angelina Novikova, the cute 7 yr. old.

View the embedded image gallery online at:
https://www.dancebeat.com/m-blogs-en/item/1944-igb21?tmpl=component&print=1#sigProId5133c854e9
Amateur Smooth was an all Utah, six couple final. All couples were taking it quite easy this evening, as if they were all there to have fun together on the floor instead of competing. The overall winners were Brendon Keck and Kaylee Christiansen placing 2111.

Another great event was the Junior 2 Ballroom with a strong semifinal. The winners were Daniel Novikov and Mishella Vishnevskiy. This couple danced with much pizazz from the very first dance on, showing growth and even hints of maturity at times, at their young age. Strong second were Nathan Zaytsev and Alisa Bankova, another beautiful young couple with lovely movement.

Stay tuned for more from IGB!